A caution: This is a long post that’s going to cover a lot of stuff.

http://bullcitycraft.com/milnica/6508 The book is closed on Honor Flights for 2014. I can hang my leg up, put my vest away, and recover until the next time I need to put my old life back on and honor my brothers and sisters in arms.

https://infotuc.es/esminec/4789 It’s been a difficult year, but worthwhile.  Using my leg so much can only help my endurance, motor control, and remind my heart it’s still needed.  Between the exercise I get at Honor Flights, and the energy that surrounds every bus load of veterans, it’s been a help physically and mentally.

site de rencontre chrétien au canada Part of me still feels self-conscious when I go down the line after the veterans to get pictures of them inside the Memorial area.  “Why are they applauding me, these guys saved the world (literally) from the flames?”.  It still bounces off the attitude from the UK that you don’t admit to being a veteran, you don’t feel pride in it, no-one cares.

http://sumarplant.ro/franciye/1460 Guess I still have to work on that.

Why is Honor Flight important?

pandora jewelry uk The National World War II Memorial will stand for many years to come,. It serves as a reminder to everyone that Americans from all 50 states and territories fought, and died, in defense not only of their country, but of the world. If people are honest, without the United States Europe would have been under the thumb of the brutal Third Reich.

Without men and women like those Honor Flight has brought to DC. 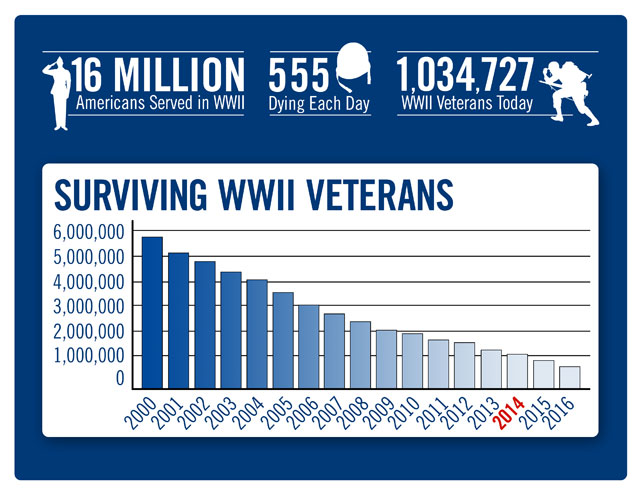 Let me repeat that.

I shudder to think how many World War II veterans Europe is losing – there’s probably some dusty statistic buried in some brusque report somewhere. But other than Remembrance Sunday (yesterday) and Memorial Day (November 11th every year) few over there really care any more. There certainly is no Honor Flight Network equivalent there.

I believe one reason World War II isn’t “relevant” in modern-day Europe is because everyone wants to move on from that horrific chapter in history. Understandable, in the Nazi death camps alone over 13 million people (conservatively) were slaughtered, with precise efficiency.  Add the casualties from combat, it’s a staggering amount of dead that came so soon after “The War To End All Wars” – World War I, exactly 100 years ago this year.

It’s no wonder people might want to move on, put it aside as an aberration, that we’re too “civilized” to allow it to happen again.

The World War II veterans have experience, and knowledge, not only as veterans, but as citizens – how things were, how they got so out of hand. Their lives are tools that can help us to avoid the mistakes of the past that made their sacrifices necessary.

The Friends of the National World War II Memorial group was video interviewing as many veterans as they could. Honor Flight Network gives them a unique array of veterans to talk to.  The interviews soaked up as many memories as these proud men and women wished to share. It adds to our knowledge of that dark time. They had to stop eventually, though – thousands of hours of tape awaiting editing, it overwhelmed their capacity.

It’s not just such interviews that give us all a chance to listen to the stories these warriors have to tell – just wandering around the memorial itself while they are there, you get into the most interesting discussions!

Obviously, the mission isn’t over yet. There are a lot of veterans out there waiting. 2015 will be just as fast paced as this year was.

There are other missions ongoing too – Patriot Guard Riders for myself, many fine organizations stepping up to the plate for wounded veterans, such as Semper Fi Fund, Disabled American Veterans (DAV), and Wounded Warrior Project (WWP).  If the World War II Memorial reminds us of anything, it is that there will always be a group of citizens willing to risk everything in defense of their country, the world if necessary.

We can come together. During World War II, as with all wars, the politics or religion of your oppo next to you took a back seat to being that “Band of Brothers” (now belatedly but well-proven Sisters too).

I need to do this. There is nothing in Europe to compare, either for site or the people who put time and effort into honoring those veterans who fought.  It’s called the National World War II Memorial – as George Kerestes pointed out to me recently, it’s not the “American” memorial, not the “American veterans” memorial.  It’s the memorial to World War II, and in some ways it shelters everyone involved.

I have met a lot of people while participating in Honor Flights.  I’d like to mention them here, if you don’t mind.

I don’t have contact information for these people, which I’ll change as soon as I can.

I’m going from memory, so these lists are incomplete, if I know you from Honor Flight please tell me so I can add you?

There’s one last name I’d like to mention.  A gentleman who I only remember as George, a volunteer at the Memorial. We lost him this past summer.  It’s odd but it feels like we lost one of our own.

So there,in a blog post is my recollections of this year greeting Honor Flights arriving at the National World War II Memorial.  I know I’ve left a lot out – the people I’ve met, the stories they’ve told me, but I’m in the same position the Friends of the World War II Memorial are in – too much information to parse at one go 😛

Pictures after the fold